RVH's visitor policy is in Combination Lockdown and Step 1. 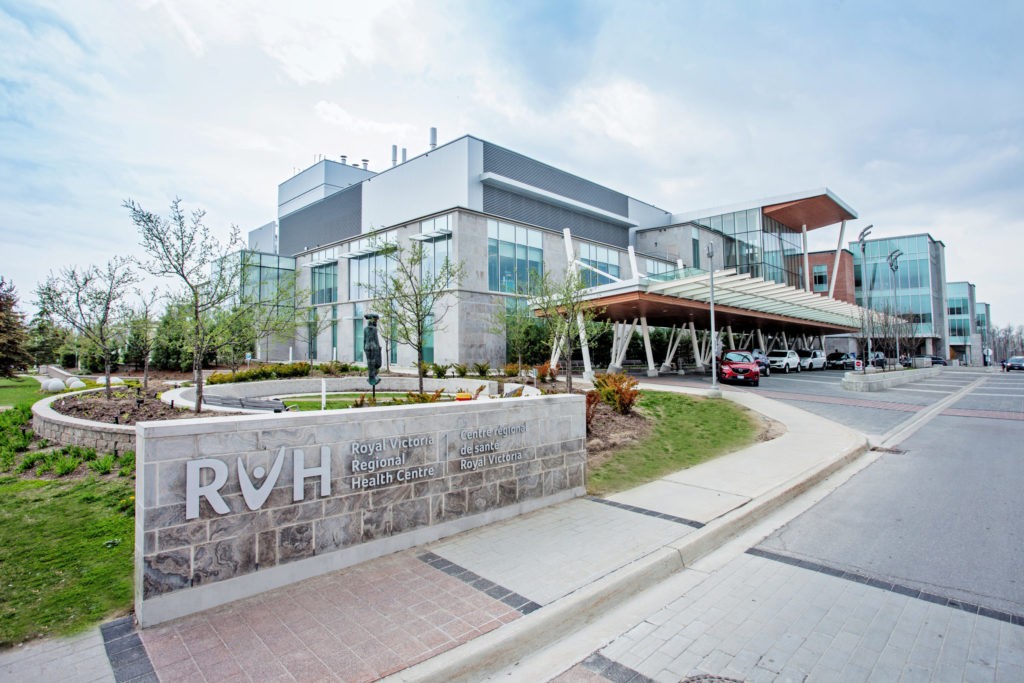 RVH Doc publishes in the New England Journal of Medicine

Simcoe Muskoka Regional Cancer Program oncologist Dr. Robert El-Maraghi, along with Principal Investigators Drs. Phil Wells and Marc Carrier of the Ottawa Hospital Research Institute and other AVERT investigators, have recently published in the December 4, 2018 e-print edition of the New England Journal of Medicine (due out in print on February 21, 2019)

The study, a randomized, placebo-controlled, double-blind trial supported by the Canadian Institutes of Health Research and Bristol-Myers Squibb–Pfizer Alliance, evaluated the safety and efficacy of apixaban thromboprophylaxis in ambulatory cancer patients who were starting chemotherapy and were at intermediate-to-high risk for venous thromboembolism.

Apixaban, an oral anticoagulant used to prevent strokes and blood clots in patients with atrial fibrillation, as well as to prevent deep vein thrombosis and pulmonary embolism in patients recovering from hip or knee replacement surgery, resulted in significantly lower rate of venous thromboembolism when compared to placebo. Although the rate of major bleeding was significantly higher in the apixaban group, the proportion of severe episodes was similar between the groups.

The study provides a potentially viable alternative to using parenteral agents, such as low-molecular-weight heparin, or aspirin, both of which may not be feasible due to concerns about increased risk of major bleeding, need for injections, and cost, but should be used cautiously in circumstances where apixaban may be contraindicated, such as patients with increased risk of bleeding due to underlying gastrointestinal disease, renal impairment, or thrombocytopenia